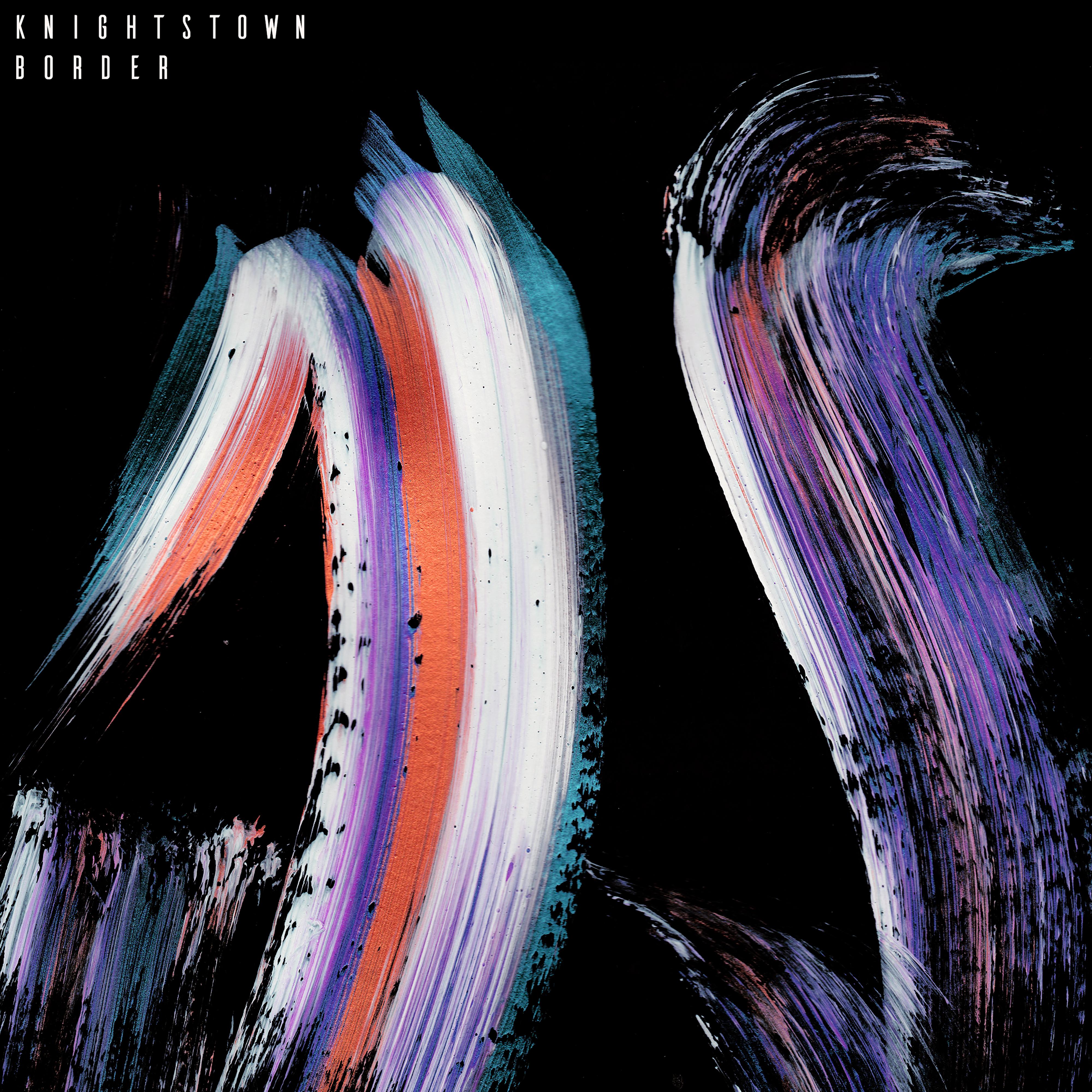 Over the last few months Knightstown has steadily grown a reputation as a cerebral and hugely talented songwriter. An EP will land in Spring 2017, but before then, new single Border is set for release on November 10th. A headline show at London’s Elektrowerkz on 21st November will also be, for many, the first chance to see Knightstown’s burgeoning yet accomplished live show.

Border is, according to Aston, “A very solemn song - one of the really downtempo tracks off the record”. Borders, or walls/barriers have had a renewed political currency in the last 18 months - but this track wasn’t inspired by anything going on in the U.S. The lyrics were influenced by a story Aston read about reunited Korean families forcibly separated by the North/South divide.

“I wanted to write about the fleeting reunions of North/South Korean families - not because I could possibly empathise with such suffering and loss, but just to draw attention to the story, and hold it up as a monument to hope, which is alive even in the darkest places.” Says Aston. The result is a deeply emotional track full of longing and loss but ultimately: salvation.
Knightstown is the solo vocal/electronic project of composer and songwriter Michael Aston. He was signed to FatCat in 2016, after submitting Disparity in 2014, a demo which quickly became one of the label’s most listened to tracks on the FatCat Demo site. Working closely with his cousin and producer, Thomas Aston, Knightstown honed the project over the course of a year. The end result are a series of songs that are beautiful, dark and evocative. While Knightstown is inﬂuenced by left-ﬁeld downtempo and electronic contemporaries, it still inhabits the world of ‘pop’ in its broadest sense.

DIY magazine described his debut single First Cry as “sensitive and intricate, a bittersweet voyage”. The single won praise from a wide range of publications, many noting Aston’s love of Bach and how his classical education impacts his songwriting. Second single Eyes Open Wide was an abstract mediation on happiness, Gold Flake Paint noting how the “intricate arrangements reflect his compositional experience without losing the absorbing joy of pop”
With an EP to come in Spring and a debut LP to follow in the summer - Knightstown is only just beginning to make his mark.