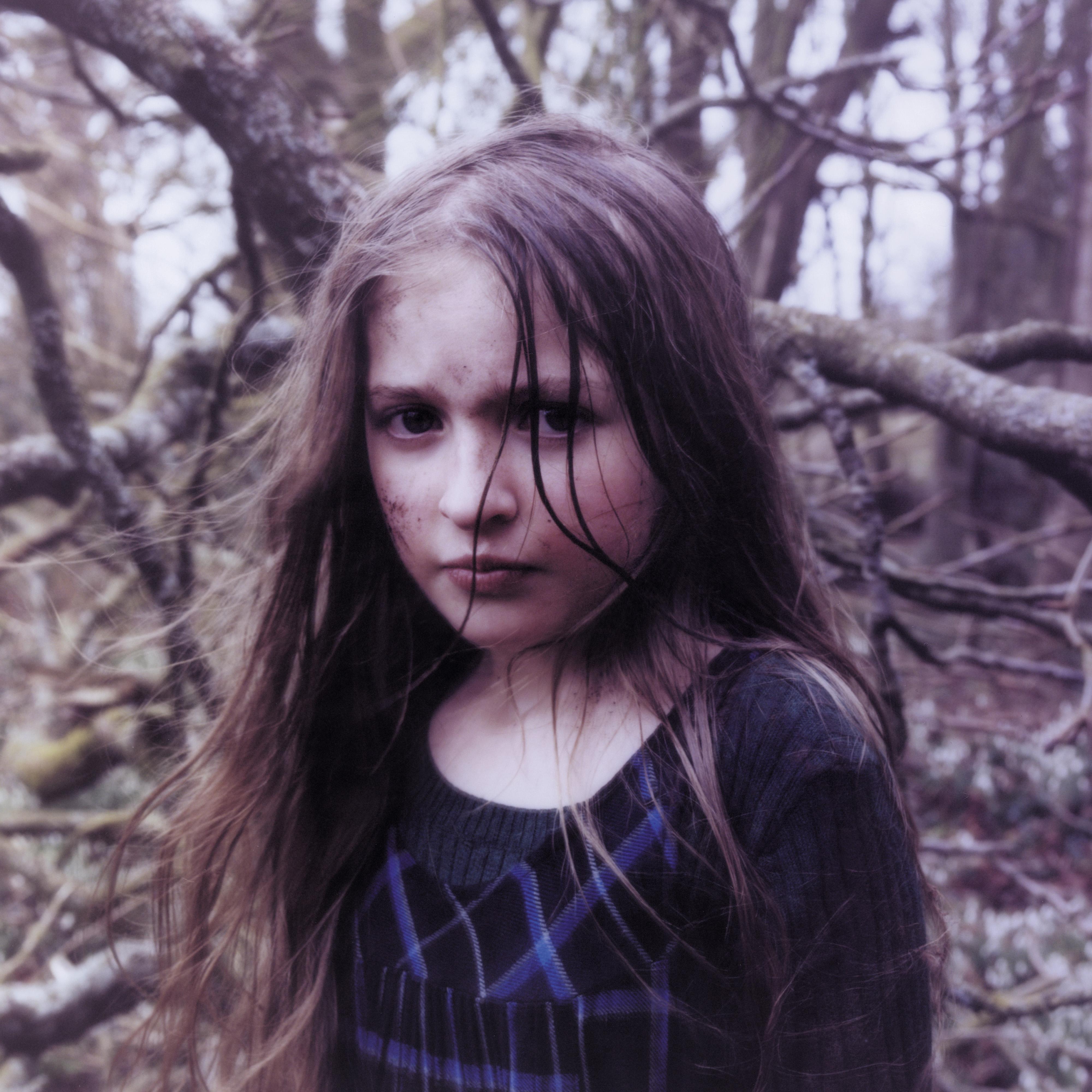 
"The lead single from a new album, it captures all the no-prisoners ecstasy of the Scottish duo’s first work, adding another dose of ferocity just for the hell of it." - DIY

"They’re returning bigger, more brash, pushing the big red buttons like the apocalypse is no big shakes, proves their days as a best kept almost-secret are long gone. The bubbles are bursting." - Read Dork

"New cut 'Ready For The Magic' totally slays...It's a taut, snarling return, heavy on the distortion yet still displaying the crisp, exact songwriting that made their debut such an immediate pleasure." - Clash Music

The follow-up to their eponymous debut, ‘Honeyblood’ which arrived in 2014 as a surprise splash, crash-landing into many of the year’s most revered Best Of lists, with near-perfect score reviews from everyone from NME to DIY, and Mojo to Uncut. ‘Ready for The Magic’ is a remarkable introduction to Honeyblood 2.0. Both one of their most intense and most intensely catchy tracks to date. Its detuned doom riffage and disco-punk rhythms make space for a tornado of a chorus ode to “the explosive nature of infatuation”.

The album was recorded with acclaimed producer James Dring (Jamie T, Gorillaz) during candle-burning sessions at London’s Fish Factory studios. “The title is my own mantra,” Stina says. “I think it’s something I tell myself every day. Indifference is a plague. Giving up and turning a blind eye will be the end of us. Never before has that been more true.”