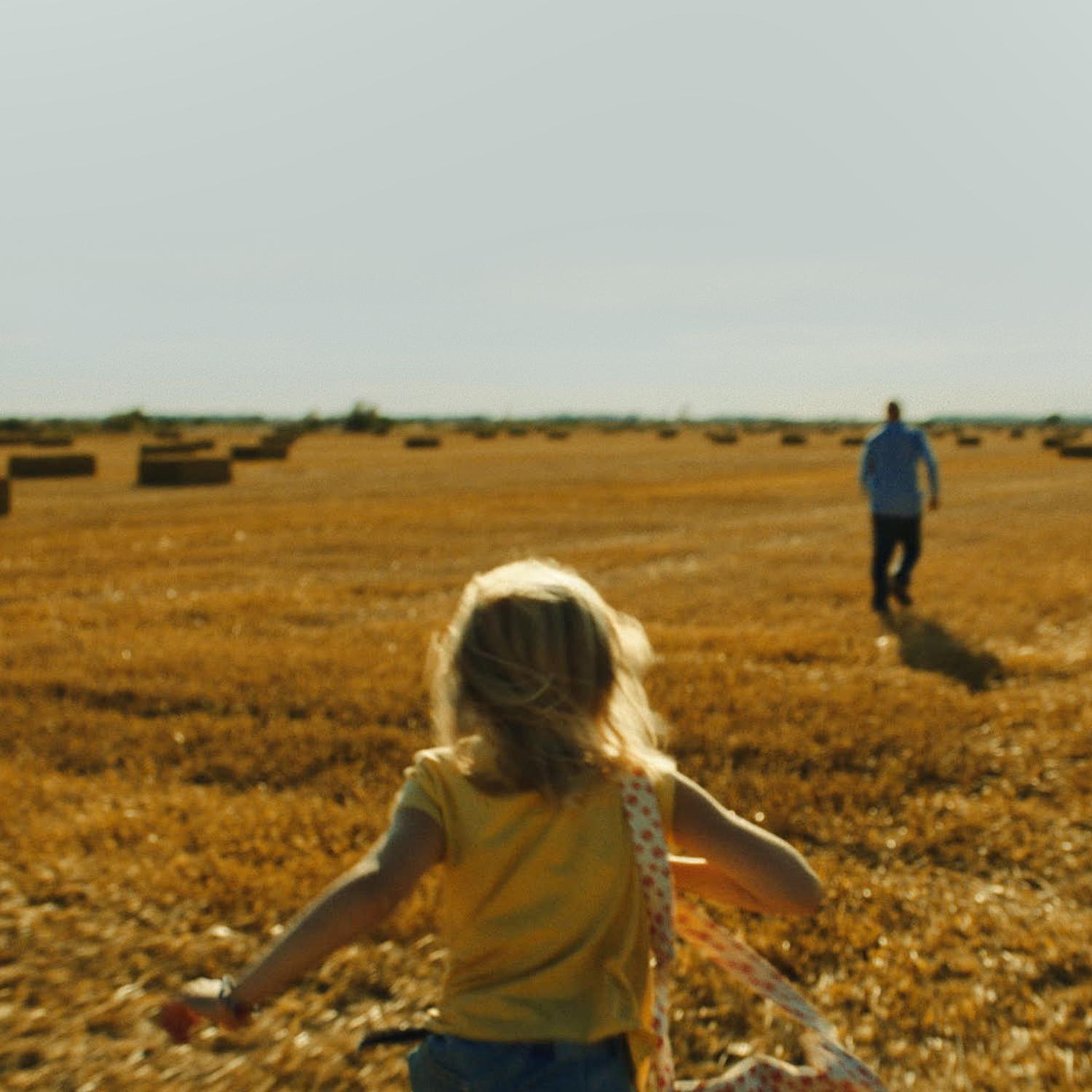 Stockholm-based pianist/composer Shida Shahabi follows up last year’s ‘Lake On Fire’ OST with the release of another short film score, this time for Swedish director Maria Eriksson-Hecht's ‘Alvaret’. Stepping away from her piano entirely, the EP’s five tracks are performed by Shida on electric bass and synth, alongside the cello of regular collaborator Linnea Olsson. It was mixed by Hampus Norén and mastered by Francesco Donadello, and will be released as a digital EP via FatCat’s 130701 imprint on November 26th. A beautifully rich and atmospheric soundtrack, ‘Alvaret’ posts further confirmation of Shida’s special talent and growing reputation as a composer of the highest order.

Produced by Lars Von Trier’s Zentropa company, Eriksson-Hecht's ‘Alvaret’ is a powerful, stunningly shot 20-minute study on the aftermath of tragedy and a young girl’s resilience and determination to hold her remaining family together. The film runs short on dialogue but deep in emotional honesty and integrity as it probes the depths of care and despair. Perfectly in step with the director’s vision, Shida’s score avoids tugging at heartstrings via the obvious tropes of sentimentality, instead pulling back to a cooler, more measured and complex emotional distance, and an intimation of the barren, low-lying island landscape in which the film is set.

Wonderfully warm and rich, it’s a brilliant score that is lucid and precise whilst luxurating in a tonal / timbral depth and a deep sense of space. The musical contents of Shida’s five short cues are imacculately focussed, each note given ample space in which to hang and evolve, their details slowly unfurling like the clouds in the hot summer skies of the film.

Discussing its creation, Shida notes that “I've worked from home just like everybody else during the pandemic, so my studio set up was quite minimal with a couple of analog synths, an electric bass and several FaceTime recording sessions with Linnea Olsson on cello. I knew that the soundtrack needed an earthy yet big feeling, and that it was important to create a sound that also described care, grief but also an emotional complexity of the relationship between the daughter Alice who takes care of her father.”

Having recently signed to Redbird management (Jóhann Jóhannsson, A Winged Victory For The Sullen, Dustin O’Halloran, Hauschka, Colin Stetson), Shahabi’s star is clearly on the rise. Her debut album ‘Homes’ came out in 2018 to widespread acclaim, with a MOJO review marvelling over her “summoning music from the very bowels of the piano... a half-submerged music that rewards the attentive ear"; whilst Future Music wrote how “assured harmonies, deep melodies and an impeccable sense of timing drives the album", calling it “a masterclass in simplicity... a confident debut of a new artist with their own vision". November 2019 saw the release of the EP ‘Shifts’, followed by Shida's score to Jennifer Rainsford’s ‘Lake On Fire’. Most recently, Shida released ‘Cloud No.26’, a reworking of Beethoven’s ‘Piano Sonata No. 26 in E Flat major, Op. 81a’, following Deezer’s invitation to contribute to their ‘Beethoven Recomposed’ project, celebrating the composer’s 250th Birthday.

In October Shida performed at Max Richter and Yulia Mahr’s Reflektor Festival at Hamburg’s Elbphilharmonie. She is currently working on her sophomore album as well as her first feature-length score.