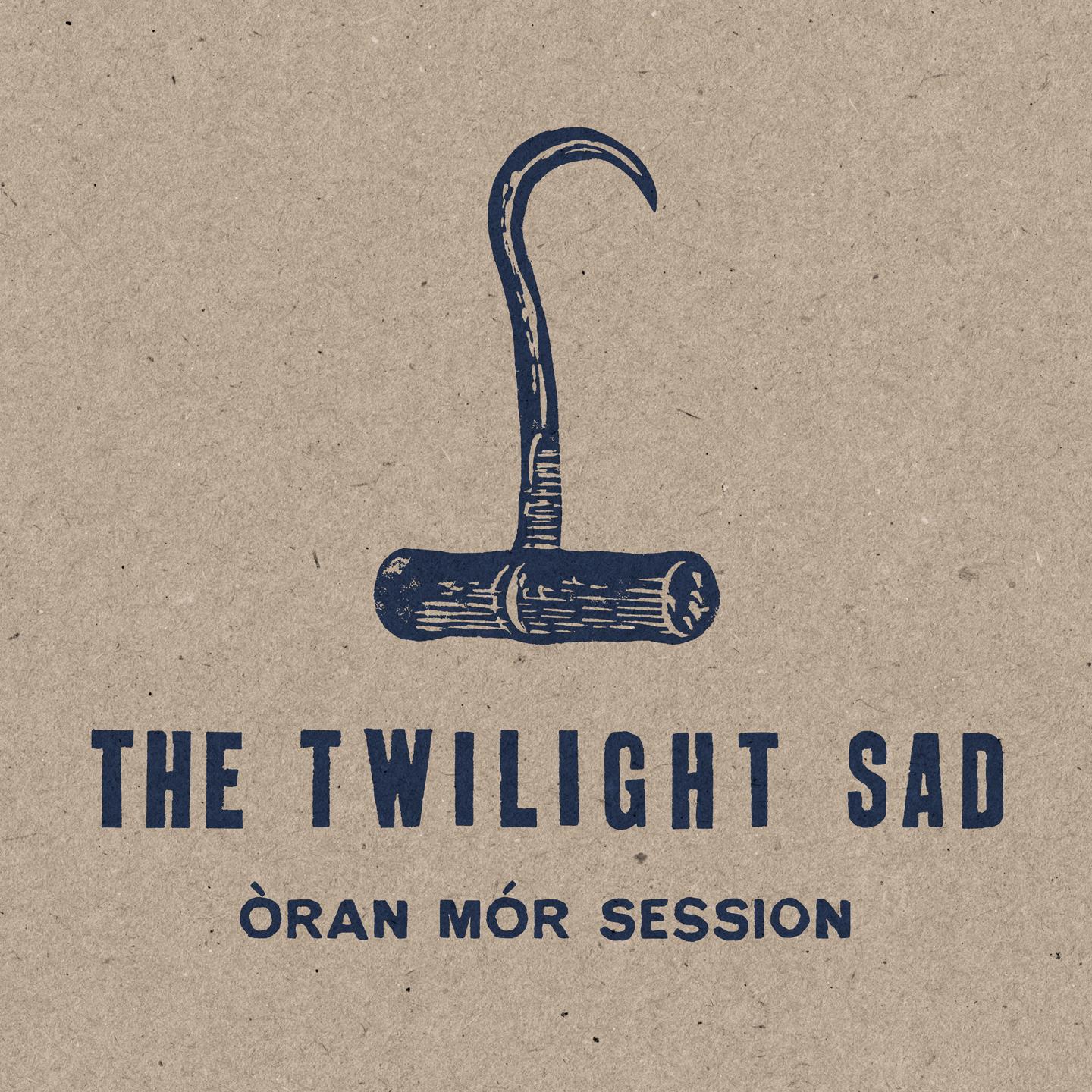 "ItГўВҖВҷs not until you assemble ГўВҖВ“ no, grow, because this is nothing if not organic ГўВҖВ“ the whole thing, that the jaw-dropping brilliance of the album reveals itself." - Drowned in Sound (10/10)

"Simple but effective, the lyrics are bleak, bitter phrases of existential loneliness and torment. His emotion hits just as potently throughout." - NME (8/10)

"The group's fourth LP more than justifies [their] ascension. Where there were youthful, wayward meanderings, Graham has emerged a man, exorcising the sorrows of lessons learnt along the way." - The Quietus

This October, almost a year since the release of their acclaimed fourth album Nobody Wants To Be Here and Nobody Wants To Leave, ScotlandГўВҖВҷs The Twilight Sad return with the ГғВ’ran MГғВіr Session LP: a collection of reworked, stripped-back versions of tracks from the album, b-sides and a cover of Arthur RussellГўВҖВҷs ГўВҖВҳI CouldnГўВҖВҷt Say It To Your FaceГўВҖВҷ. The sessions are available from October 16th, 2015, on CD, vinyl and digital download.

Recorded upstairs at GlasgowГўВҖВҷs ГғВ’ran MГғВіr, a popular arts and entertainment spot in the west of the city, away from the boozier throes of the venueГўВҖВҷs lower levels, the set was initially released - in abridged form as an EP - to coincide with the bandГўВҖВҷs late 2014 and early 2015 tour dates. Now with an assortment of additional tracks, the band are proud to give the sessions a wider physical release for the first time via their longterm home FatCat Records.

The sessions act as something of a means to recap and reflect on whatГўВҖВҷs been a whirlwind past year for the band, with Nobody Wants To Be Here and Nobody Wants To Leave earning rave reviews from publications including The Sunday Times, The Quietus and Q, alongside topping Drowned in SoundГўВҖВҷs best albums of 2014 and earning a rare perfect ten from the site, finishing second in The SkinnyГўВҖВҷs list, third in PopmattersГўВҖВҷ indie rock albums of the year and topping Any Decent MusicГўВҖВҷs Scottish albums of the year.

Here, we see the skeletons of the songs that comprised the bulk of Nobody Wants To Be Here and Nobody Wants To Leave presented as they were initially composed: stark, unadorned and with their melodies laid open and their meanings made clear; a chance to hear another side to these newest additions to the bandГўВҖВҷs repertoire but also to revisit what made the originals so special in the first place.