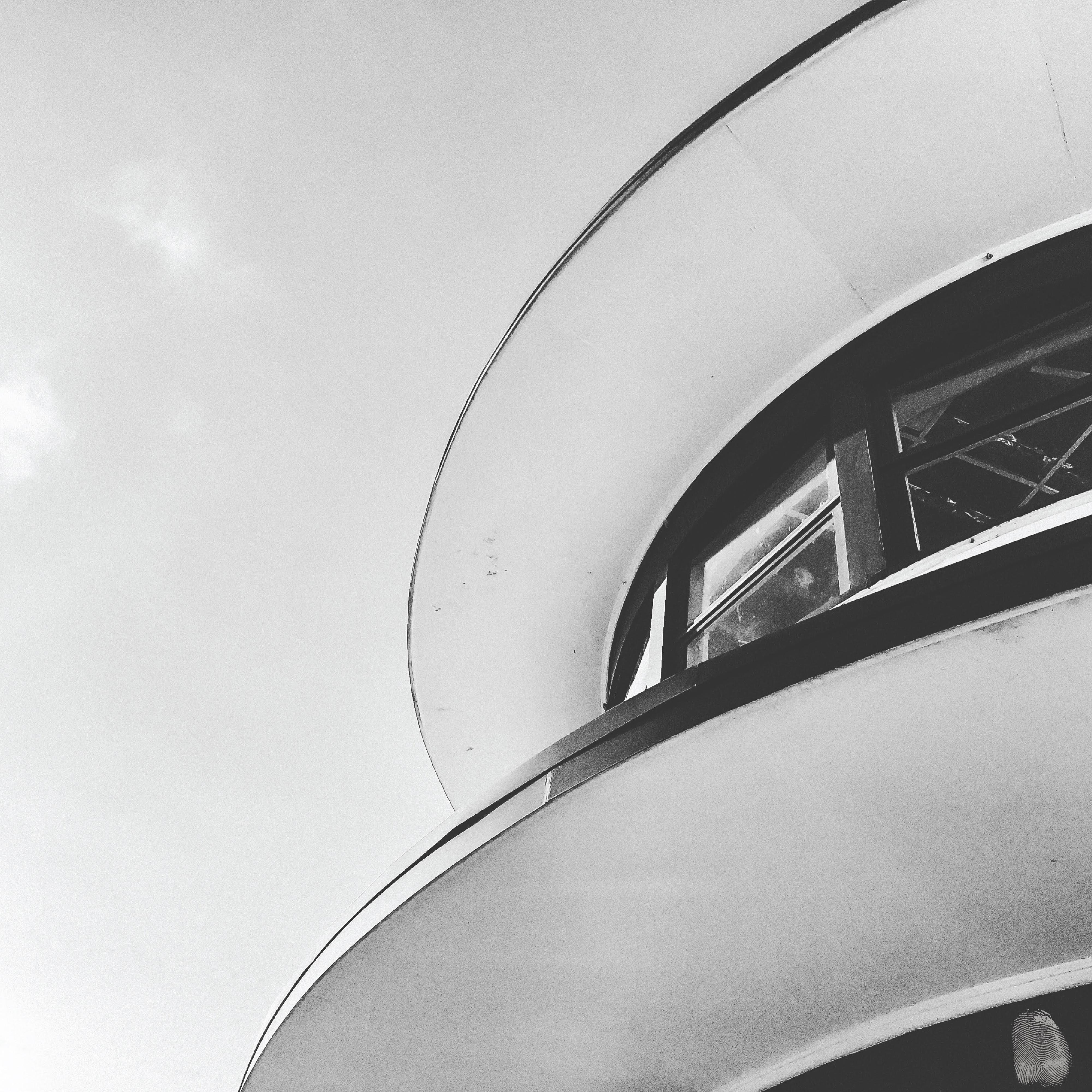 Low Variety is the new experimental project of R. Cole Furlow. A native of Jackson,Mississippi, Furlow is the mastermind behind noise-pop stalwarts Dead Gaze and the former bass player for Dent May. Furlow released three acclaimed albums and several EPs under the Dead Gaze moniker, touring internationally for several years. Pitchfork called Furlow a “real
voice of his generation,” Vice heralded the music as a “toe-tapping sway through the feel-goods,” and Allmusic praised the home-produced quality of Dead Gaze’s sophomore album, Easy Travels.

Leaving behind the blown-out pop of his former project, Low Variety finds Furlow diving deep within himself, creating ambient music with a melodic touch. Through decades of honing his craft producing records for others and himself, Furlow indulges his experimental side, meticulously arranging each scrape and noise to create a calm, tranquil world, a peaceful place for healing. Low Variety #1 is not quite ambient music, but it isn’t pop either. It’s melodic, but not insistent, and it never overstays its welcome. It can sit as comfortably in the background just as easily as it can be obsessively picked apart. The record is a tactile world, warm and soothing to the touch, fuzzy and worn as an old blanket. Furlow describes the record as a collection of “new age instrumentals,” specifically citing the Windham Hill label as a major influence, as well as flamenco guitarist Paco de Lucia and Mark Linkous of Sparklehorse.

The album opens with the quiet guitars and keys of “Requiem for Charles Henri Ford,” a kind of welcoming meditation. The song conjures the feeling of waking up and realizing you have another fifteen minutes before your alarm goes off, and you can just lie there and let the sunlight spill all over you. It’s a fitting introduction to an album that basks in quiet, curious wonder, the experience of a world viewed purely for the first time. A guitar erupts the peaceful proceedings in a jarring blast of fuzz, like a stab of regret spoiling a perfect dinner, a memory you wish you could forget. But it fades again, swallowed by soothing guitars and keys. “Recognize and Release” is more urgent, a mix of pulsing acoustic and electric guitars driven by keyboards and fizzing synths. It’s a song filled with the necessity of creation, the healing that comes from making something beautiful all your own. In moments like these, you can hear Furlow rediscovering the joys of playing music again.

The heart of the album is “Consolation Honda.” It begins with a plucked acoustic guitar overwhelmed by digital regret, with synthesizers falling all around like raindrops. The title references the distribution of material goods after a divorce, and the song captures the feeling of despair that comes from losing everything that is most important but having to continue on anyway. Still, the music never becomes hopeless. There’s always the belief—present in the optimistic twang of a reverbed banjo and the shimmering single notes of the piano—that things can get better, that they have to get better. And it’s this kind of hope that carries the record. Low Variety #1 is a brand-new day, one where the past is not forgotten, and a better future still seems possible, just waiting on the horizon.