Few bands are as capable as being as heart-on-sleeve, direct and real as TRAAMS. The trio, who formed in 2011 after first meeting in a club night in Bognor Regis at which guitarist and vocalist Stuart Hopkins was the DJ, have been on a journey which has led them far from their small-town origins. It was Grin, the group's 2013 debut album, which first documented their breakout: brimming with anger, angst and frustration, the record was about more than just a literal urge to escape - it documented the emotional and psychological impact of an immense personal tragedy for Hopkins' - one which haunts the album with distortion and unabating entropic rhythm.

Scheduled for release via FatCat Records on November 13th 2015, TRAAMS' second album Modern Dancing is a hugely significant next step in the band's life. The record explores the way people connect, looking outward at life from a new perspective, one filled with energy, honesty and hope; it is a brilliant antidote to the poisonous brilliance of Grin's uneasiness. The album's title summarises a recurring trope within Hopkins' lyrics on the record, examining life as a sort of all encompassing dance. "The album is all about interaction," comments Hopkins, "Everything feels in sync. Everything feels connected, like a big dance". The album doesn't celebrate the happiness in life so much as paint a picture of its great variety - the rituals of interaction which form the "dance". As ever with TRAAMS, it is the relentless rhythmic duo of bassist Leigh Padley and drummer Adam Stock which provides the sonic backdrop to this unique snapshot.

Modern Dancing was recorded in January 2015, with the group temporarily relocating to Leeds in order to reunite with producer and Hookworms frontman MJ (The Line Of Best Fit's "Producer of the Year - 2014") at his studio, Suburban Home. In contrast to Grin, which compiled recordings from multiple sessions with Rory Attwell (formerly of Test Icicles) and MJ, this time the trio entered into the process of creating an album well aware of what they intended to achieve. "As a band we felt more focused this time, we had a clearer idea of what we wanted", says Padley of the group's approach to their second LP, "recording Modern Dancing felt like making an album proper." Discussing the decision to reunite with MJ for their sophomore album, Hopkins says he was the obvious choice: "MJ knows how to get the best out of you. He drills you."

Hopkins' vocals, interesting and endearing in equal measure, have evolved beyond the distorted and impassioned barks and yelps of Grin. He comments:

"The vocal parts are more difficult and adventurous [on Modern Dancing]. It's tempting to distort your vocals and hide. I probably would have slathered the vocals in distortion on this record as well if it wasn't for MJ. He brought me out of my shell. Lyrically it's still very personal, very close to home. I struggle with putting myself out in that way, it's terrifying. It's exposure."

It's a brave move, demonstrating a new level of confidence which resonates throughout Modern Dancing in its variety. TRAAMS typically write instrumental songs together first (Hopkins then crafts lyrics stemming from stream of consciousness writing), and their shared input can be felt throughout the album. Opener and album single 'Costner' sets the pace of things to come, with Padley's bass playing leading the segue into 'AnB', creating an immersive introduction to the record. The title track with its hypnotic, linear, lethargic structure (reminiscent of 'How Soon Is Now') originated from Stock's staccato drumbeat, which subtly varies and builds throughout in unison with the bassline. 'Gimme Gimme Gimme (Love)', TRAMMS' "blow out song" according to Hopkins, is drenched in agitated urgency, whilst 'Car Song', an eerie ninety-second crooked lullaby, sits at the other end of the spectrum but is no less impactful. Separated from the rest of the album by "Car Song's unsettling interlude is the final track 'Bite Mark'. You can't get rid of a bite mark and you can't hide what it is", comments Hopkins, "but in time it'll fade." There is a message here which underscores Modern Dancing, defining this bold next step for TRAAMS: scars heal, skies clear, and we fall in love again. 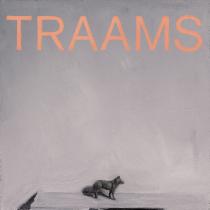 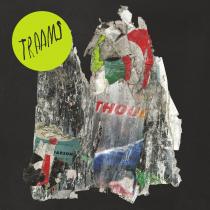 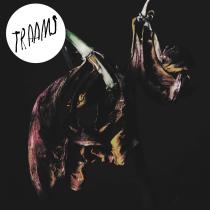 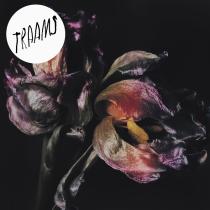 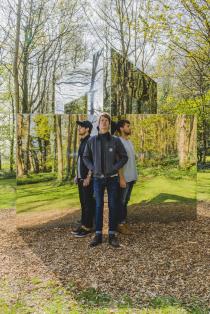 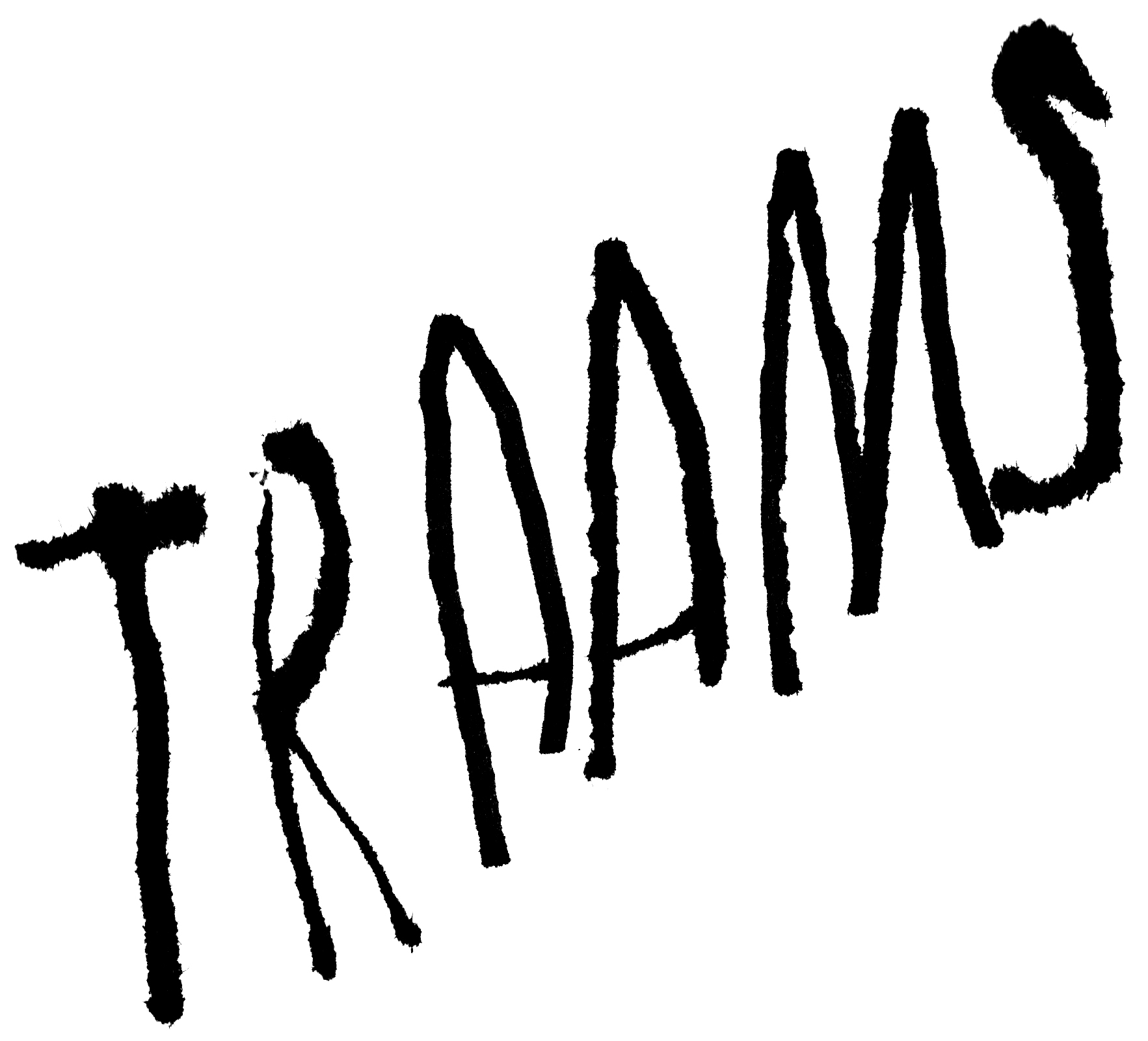