Born in Nijmegen and recently moved to Brussels after thirteen years in Berlin, Rutger Hoedemaekers first began making music in his teens, composing work for early consumer computers before producing ambient and techno in the emerging electronic scene.

Studying at the Royal Conservatory in The Hague, he started gaining experience in writing and producing. In 2007 he co-produced indie-rock band Voicst – whom he joined as keyboard player – with Peter Katis (The National, Interpol, Jónsi), before moving to Berlin with plans to found a studio. Together with two friends, in 2010 Hoedemaekers converted a 3,500 sq ft factory floor in Kreuzberg into a modular studio with nine rooms. The unnamed studio quickly became a creative hub for a host of (now-stellar) composers and musicians, its occupants including Jóhannsson, Hildur Guðnadóttir Dustin O’Halloran, Kira Kira, and later on Gunnar Örn Tynes from Múm and Yair Elazar Glotman.
Prior to composing under his own name, Hoedemaekers channeled his varied solo work through aliases, releasing indie electro-pop as About, via Jason Forrest’s Cock Rock Disco label in 2006; and a solo band project, Bart Constant, via PIAS in 2012. Around this time, Rutger began working as a composer for film and TV. In 2015, he was asked by Jóhann to co-compose – alongside Guðnadóttir – the score for acclaimed Icelandic crime series ‘Trapped’, which won an Edda Award for Best Music. Following this success, Rutger also worked with Jóhannsson on Darren Aronofsky’s ‘Mother!’ and James Marsh’s ‘The Mercy’ (2018), for which Rutger also composed additional music. Following these, Hoedemaekers scored his first feature as a solo composer, for German production ‘The Last Berliner’ (2018), and most recently scored the Hulu / Arte France production ‘No Man’s Land’ (2020). 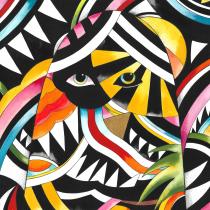 Rutger Hoedemaekers
The Age of oddities 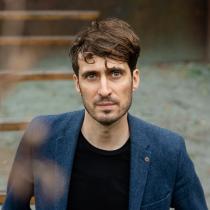 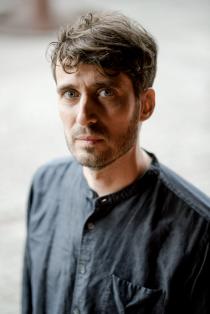 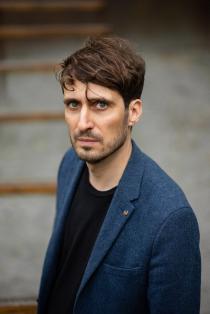