Vancouver-based Ian William Craig should need little introduction, having garnered widespread acclaim for a stunning series of albums on Recital Program, FatCat’s 130701 imprint, plus a recent collaborative effort with pianist Daniel Lentz on RVNG INTL. Just before the Covid pandemic, Thom Yorke invited Ian to support him on a US tour, and his eerily prescient ‘Red Sun Through Smoke’ LP - recorded a year earlier in an intense period of personal loss and environmental catastrophe - came out in March 2020 to vast praise. Craig has been described by MOJO as “a trained opera singer manipulating analogue recordings of his own voice to conjure up bewitching traceries of phantom arias, born from warped tape and sonic decay... a singer destroying his own work, yet creating something more elegiac and profound in the process"; by Rolling Stone as “sounding like a collaboration between between Bon Iver and William Basinski”; and by Pitchfork as “like Tim Hecker producing the outré Jónsi Birgisson album many expected but never got as Sigur Rós' star rose”.

On the incredible, 19-minute-long ‘Because It Speaks’, Ian takes the offer of using the split 12 as a format for experiment and runs with it. Conjuring a world out of clipped vocal loops run through a chain of effects and customised tape circuitry, the result is a sprawling, slowly morphing piece that feels thrillingly live yet wonderfully controlled. The artefacts of the process lend a gritty, gnarly viscerality – shot through with deep blasts of bass, icy chord-clouds and a richly-textured patina of mechanical by-product: the crackle and fuzz of tape, the hum of the deck and clunking of depressed buttons and tape heads. It’s a brilliant expansive piece that seems a perfect fit to help close out the series.


Occupying the flipside, Kago is the alias of Estonian poet / singer / writer Lauri Sommer. Known to FatCat since we hosted a couple of his tracks on our online demo archive back in 2006, he’s someone we’ve remained close with and visited in Estonia numerous times. In 2008, Lauri played at FatCat’s ‘Open Circuit’ festival in Hasselt, Belgium, mesmerising a crowd with his performance and winning admirers in the watching Animal Collective. Sommer began as a musician in the early ‘90s and has played punk, folk, indie, made dadaistic electro, sang in a church choir and studied English folk songs. Active as Kago since 2003, he has released seven albums, all but one of them via the Tallin-based Õunaviks label. These cover a mix of folk-blues singer-songwriter material, renditions of Southern-Estonian runic songs, dictaphone rhythms and DIY electronica, quiet piano pieces, stretched-out ambient and radio dramas. Though the name Kago was taken from the leader of a group of alien travellers in Kurt Vonnegut's novel, ‘Breakfast Of Champions’, and means "travelling chair" in older Japanese, Lauri lives something of a reclusive, hermetic existence even within his own country, living alone on his farm surrounded by forest. He has rarely travelled or performed outside of Estonia, and his music speaks deeply of the land it springs from. A member of the Seto ethnic grouping (a tiny, indigenous Finno-Ugric ethnic and linguistic minority in the far south-eastern corner of Estonia and north-western Russia), whose rural lives were united and regulated by the power of song, Lauri’s membership of male village choir Ütsiotsõ attempts to keep the Seto’s polyphonic choral tradition alive. As Kago, his songs are freer, yet remain heavily rooted in those now decaying cultural traditions, often based on a long repetition of simple vocal phrases. 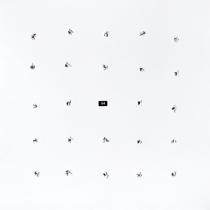 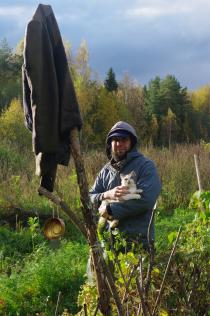 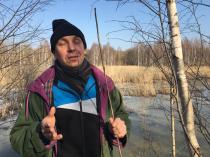 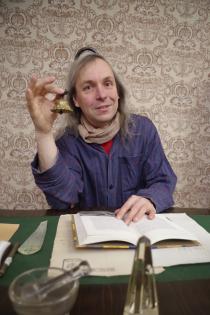 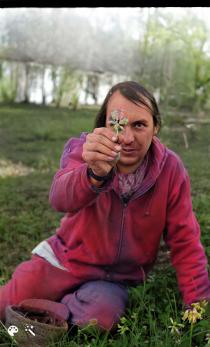 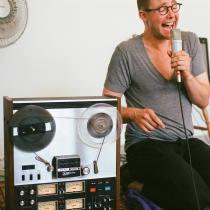