Dmitry Evgrafov is a hugely talented young Moscow-based pianist / composer / multi-instrumentalist. Having studied Sound Design in Moscow, Dmitry's music blends intimate piano parts with string arrangements and rich electronics, bringing to mind the work of contemporary artists such as Olafur Arnalds, Goldmund or Nils Frahm (with whom Dmitry has performed live) without ever sounding derivative and whilst retaining roots in the minimalism of the likes of Arvo Part or La Monte Young and classical stalwarts like Ludivico Einaudi and Michael Nyman.

Completely self-taught, Dmitry began to play music from the age of fourteen, starting out on guitar before quickly moving onto piano. Between 2011 - 13 he released an EP and two albums, the first of these arriving at the age of just seventeen. Largely self-released online with next to no promotion, the latest of these records,'Pereehali' is a particularly beautiful combination of luminous, contemplative piano rooted in a particular location and subtly enhanced with smeared tape manipulations.
Also working as a sound designer and composer, writing bespoke music for a number of videos, film, commercials, audiovisual installations and scores, in 2015 Dmitry completed a degree course in sound design and is currently employed as a composer/sound designer making musical/creative mobile apps aimed at children.

Having been impressed enough to help out in the compiling of 'Pereehali' back in 2013, FatCat remained in touch with Dmitry and in early 2015 signed the composer to their 130701 imprint. 'Collage', his debut album for 130701 was released in October 2015 and followed a year later by a 7-track digital EP, 'The Quiet Observation'. Dmitry's latest album, 'Comprehension of Light' was released to widespread critical acclaim in October 2017.

Fluid Radio have described Dmitry as "a prodigious young talent hailing from Moscow, who imparts into his music a maturity which seems grounded by practice far beyond his years... one gets the impression that Dmitry Evgrafov will become an important contributor to his generation's neo-classical movement." 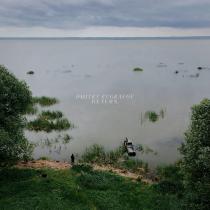 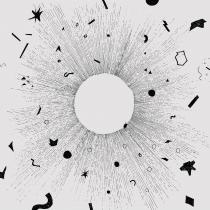 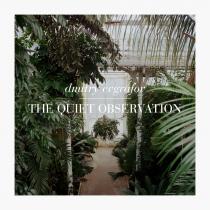 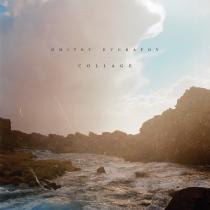 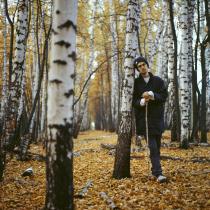 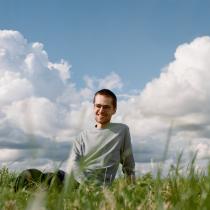 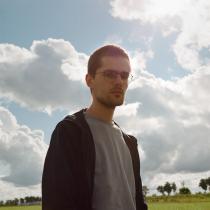 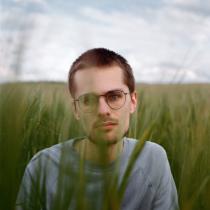 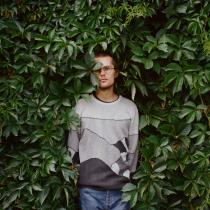