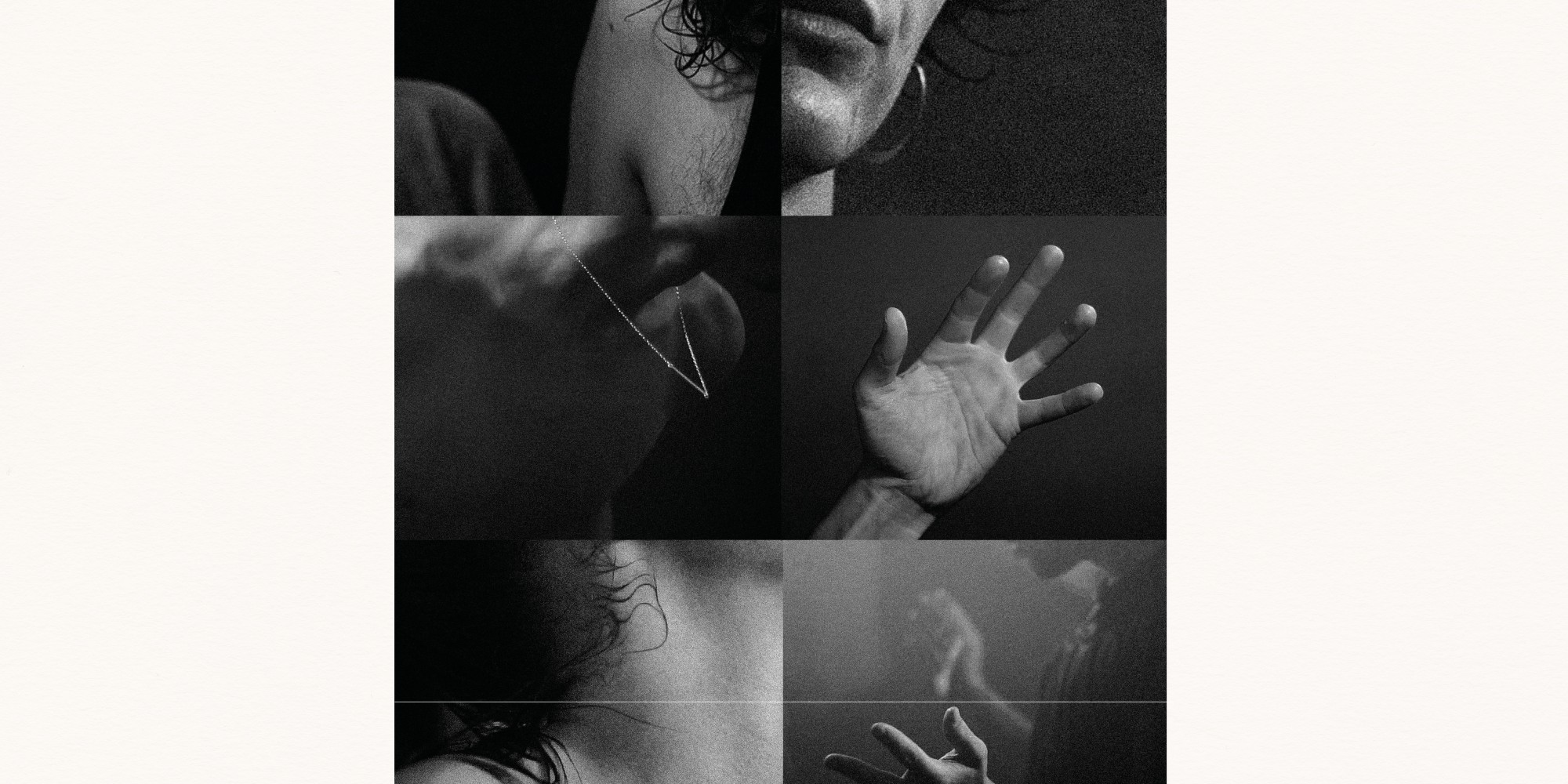 'Harvest' is the debut single and video taken from Samana's astonishing debut LP "Ascension" which is due for release on May 30th 2019. The video is directed and produced by the band and was filmed at Brighton's Green Door Store. Watch the video in full here .

The album is now available for pre-sale now and can be ordered here .

Here's a few words from the band in relation to the video:

Harvest is the outcome of a social experiment, filmed over the duration of two hours, designed to explore and capture one of the fundamental concepts behind the album Ascension; the transitioning between one plain of consciousness to another. With dance being one the most primitive forms of human behaviour, we created a musical environment that shifted between five notions. Orchestrated with the intention of removing each individual from their bodies, from time and from their conscious state of awareness, to a state of catharsis and transcendence, we documented the language of movement that became the immediate dialogue of their subconscious, and in turn, witnessed the collective ascension of the group to pass into an altered state; a higher frequency and dimension of being and energy