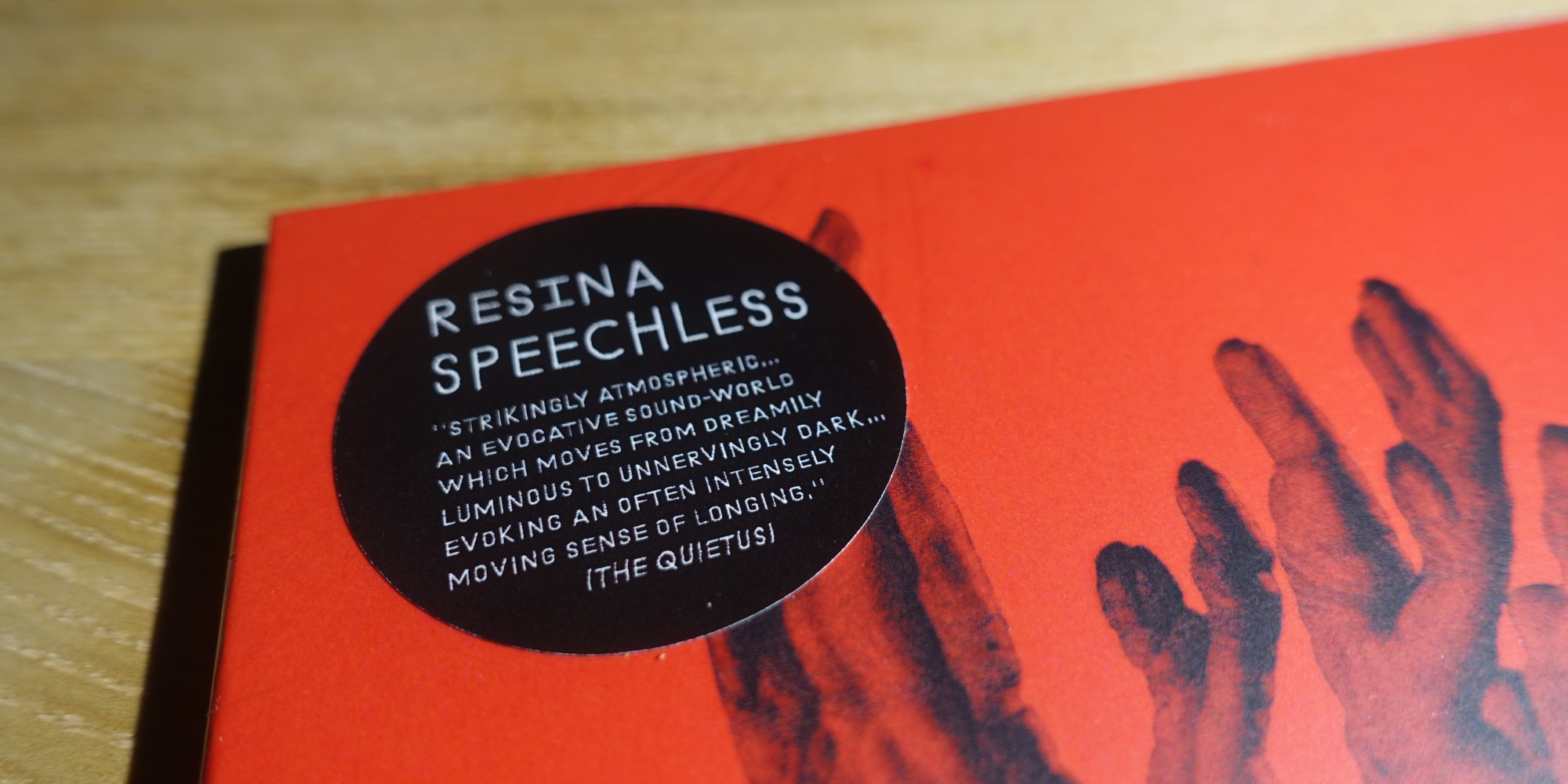 Resina‘s third album, ‘Speechless’ is out today on digital and CD formats via 130701. ‘Speechless’ is the Warsaw-based cellist/composer’s first standalone album since 2018’s ‘Traces’, and sees her take a big step forward on a bold and brilliantly expansive record, with additional mixing & production work by Daniel Rejmer (Ben Frost, Björk, Foals, Girls Names) and with Resina’s cello, voice and electronics set alongside drummer Mateusz Rychlicki and the 23-piece 441 Hz choir.

* Due to continuing manufacturing delays, the vinyl edition (500 copies) is unfortunately now running late. We are awaiting a delivery date and will send out orders as soon as it arrives.

** Due to distributor warehouse timeline, both physical formats will NOT be available in record stores outside of the UK until January, but maybe purchased by international customers via our webstore + Bandcamp pages.