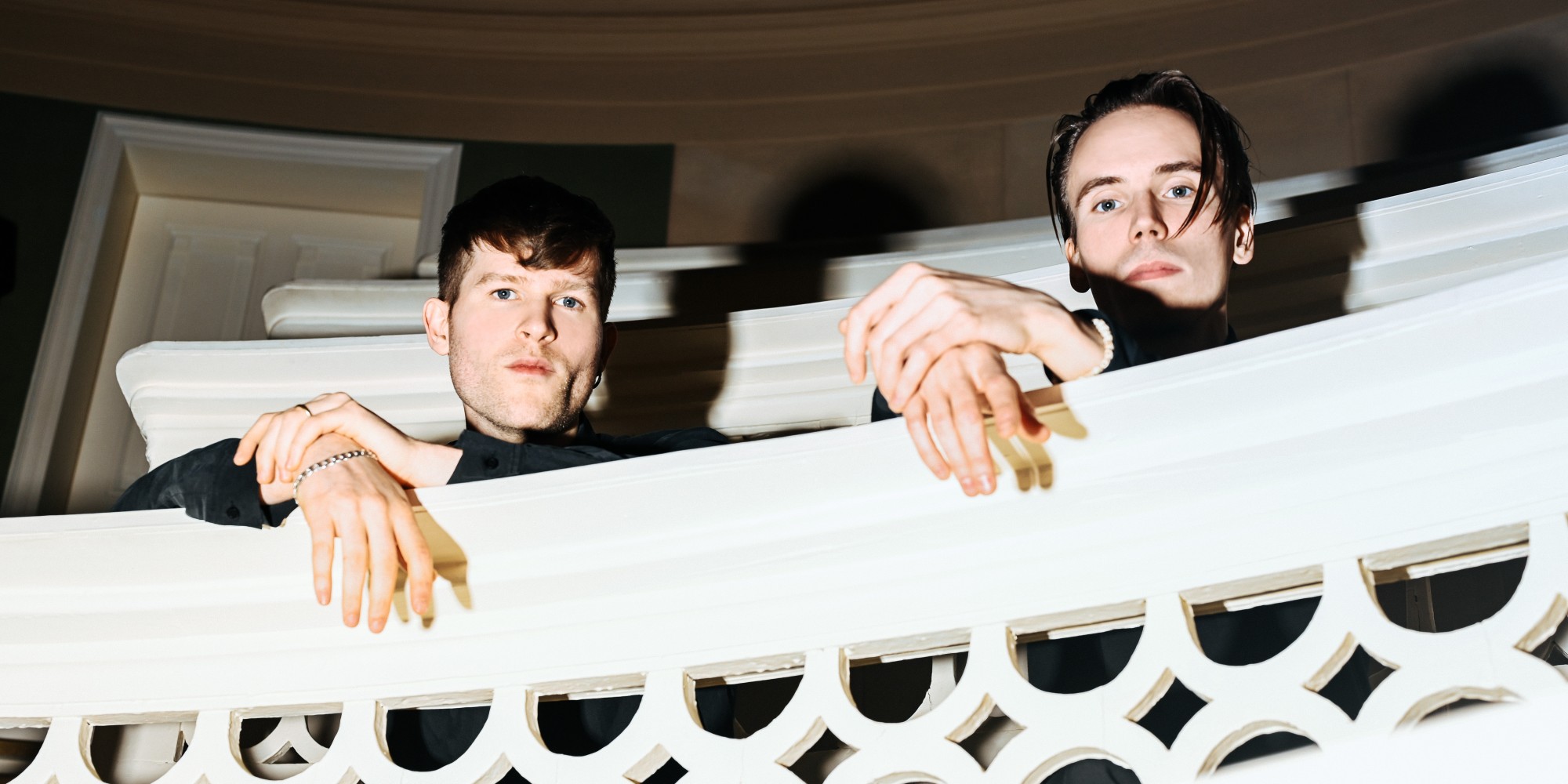 The album is due out on May 15th. It will be released on digital and a limited edition (500 copies) vinyl run. Due to the Coronavirus outbreak, the vinyl release will be delayed until current distribution / retail issues have been resolved. We will still be taking preorders for the vinyl and everyone who preorders it will receive a full album download upon release date.

Read more about the album and preorder it here.