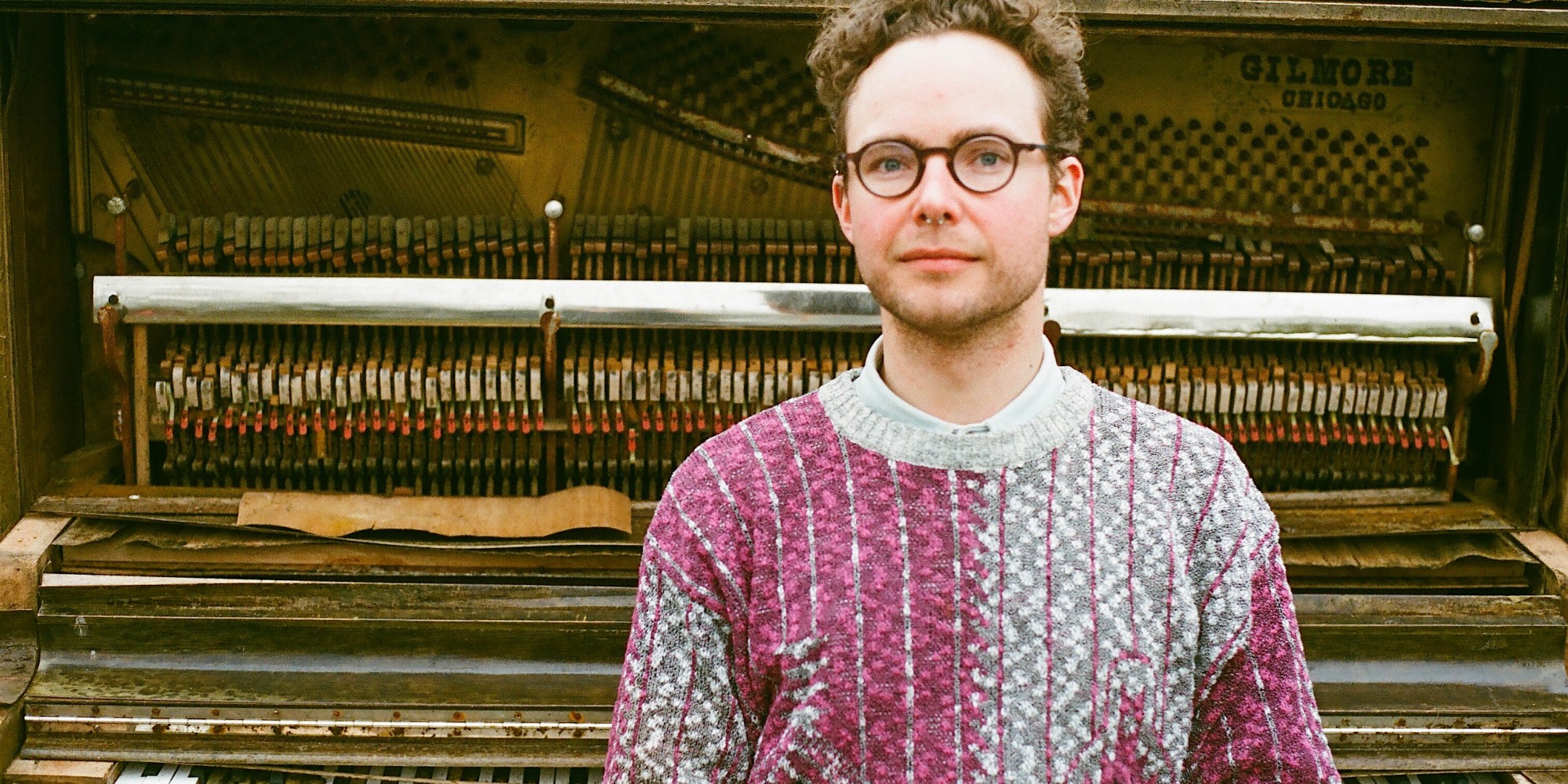 Ian William Craig returns to action for the first time since 2018s 'Thresholder' release with a brand new album on our 130701 imprint. 'Red Sun Through Smoke' has been announced with the premiere of a first single, 'Weight', via The Fader, and news of a set of UK/EU tour dates in April / May.

You can LISTEN to 'Weight' and read Ian's thoughts on it over at the Fader right now.

The tour dates run as follows: