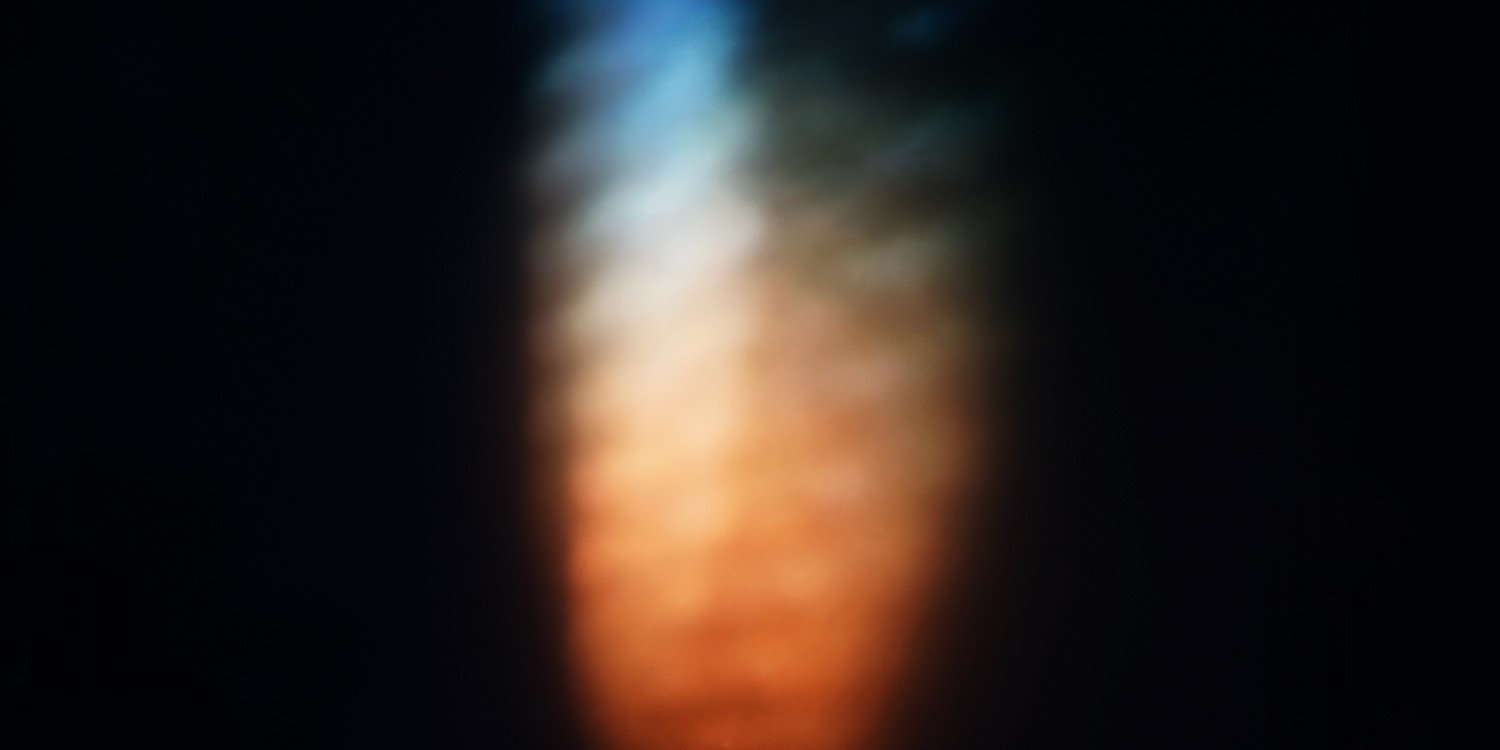 We are excited to announce a new album on our 130701 imprint from Olivier Alary & Johannes Malfatti, via the release of a first single, 'Drifting'.

A reflection on modern life glimpsed through the prism of communications technology, ‘u,i’ was recorded almost entirely over VOIP apps like Skype. Using voices extracted from personal video feeds and instrumental performances (cello, flute, violin, clarinet, organ), these were sent between their studios in Berlin and Montreal via VOIP, and re-recorded whilst playing with bandwidth reduction to colour and accentuate its flaws and distortions.

Fascinated by the way technology materialises memory, Johannes and Olivier have been collaborating for 20 years, working on numerous film projects together. Olivier previously worked under the Ensemble alias, in which Johannes participated as mixer, arranger and co-writer. Ensemble’s 2000 debut (on Aphex Twin’s Rephlex label) led to Björk drafting Olivier to remix several tracks and to co-write ‘Desired Constellation’. After two further Ensemble albums on FatCat, Olivier’s 'Fiction / Non-Fiction' LP came out on 130701 in March 2017.

'u,i' is released on digital and a limited vinyl edition of 300 copies (set to be released a month or so later, due to factory delays).